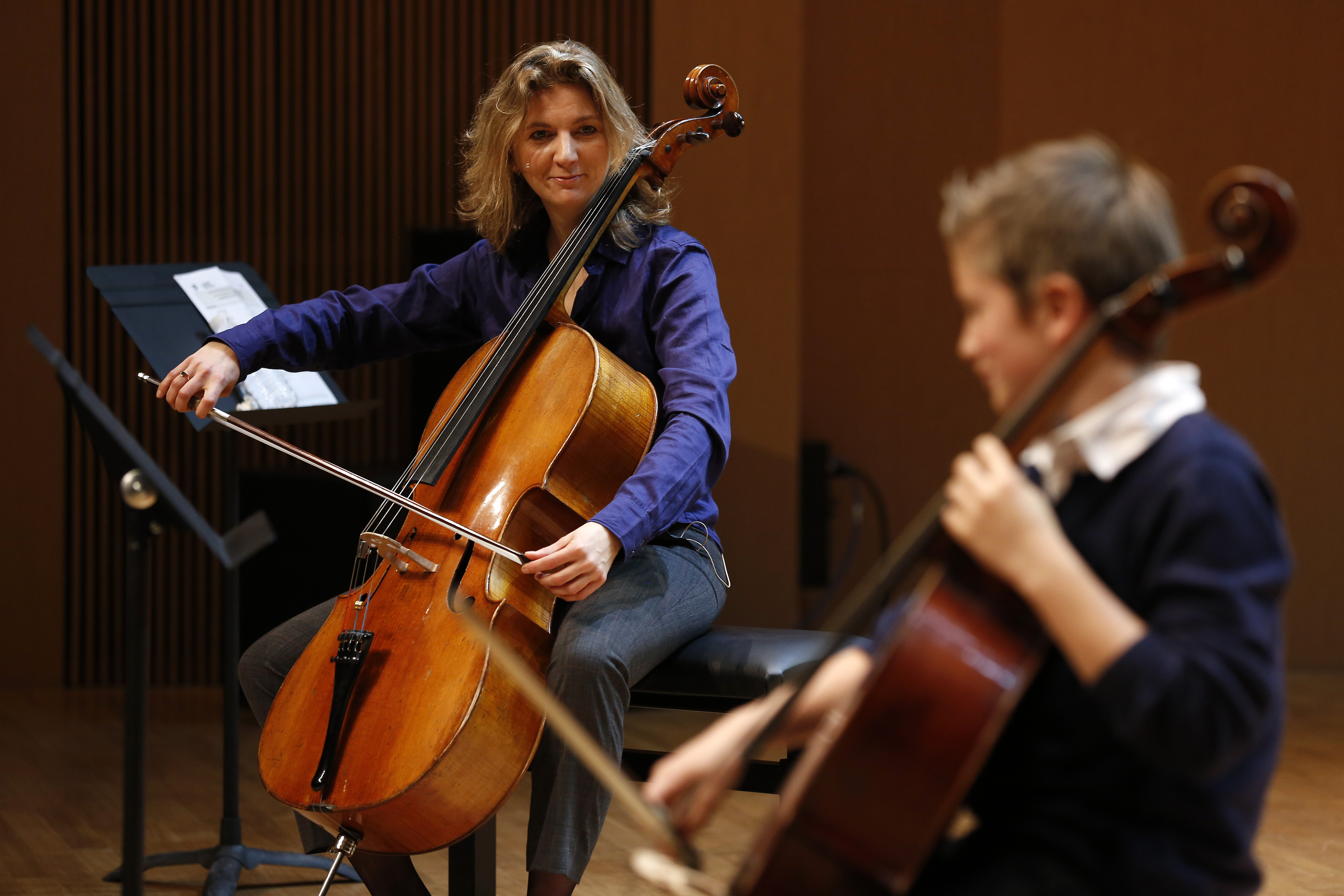 Ophélie Gaillard has been teaching cello at the Haute Ecole de Musique de Genève since 2014. She regularly gives masterclasses throughout Europe, Latin America and Asia, and is frequently invited as a jury member for international music competitions.

Ophélie Gaillard is invited as a member of the jury of the prestigious competition of the ARD of Munich in 2019 and at the Geneva International Competition in 2020. She will give masterclasses at the French American school of Fontainebleau, in Munich, Singapour and Palestine, during the Musicalp Summer Academy in Tignes and the Academy of French baroque Music at the Centre de Musique baroque in Versailles as well as her regular cello class at the High School of Music of Geneva. 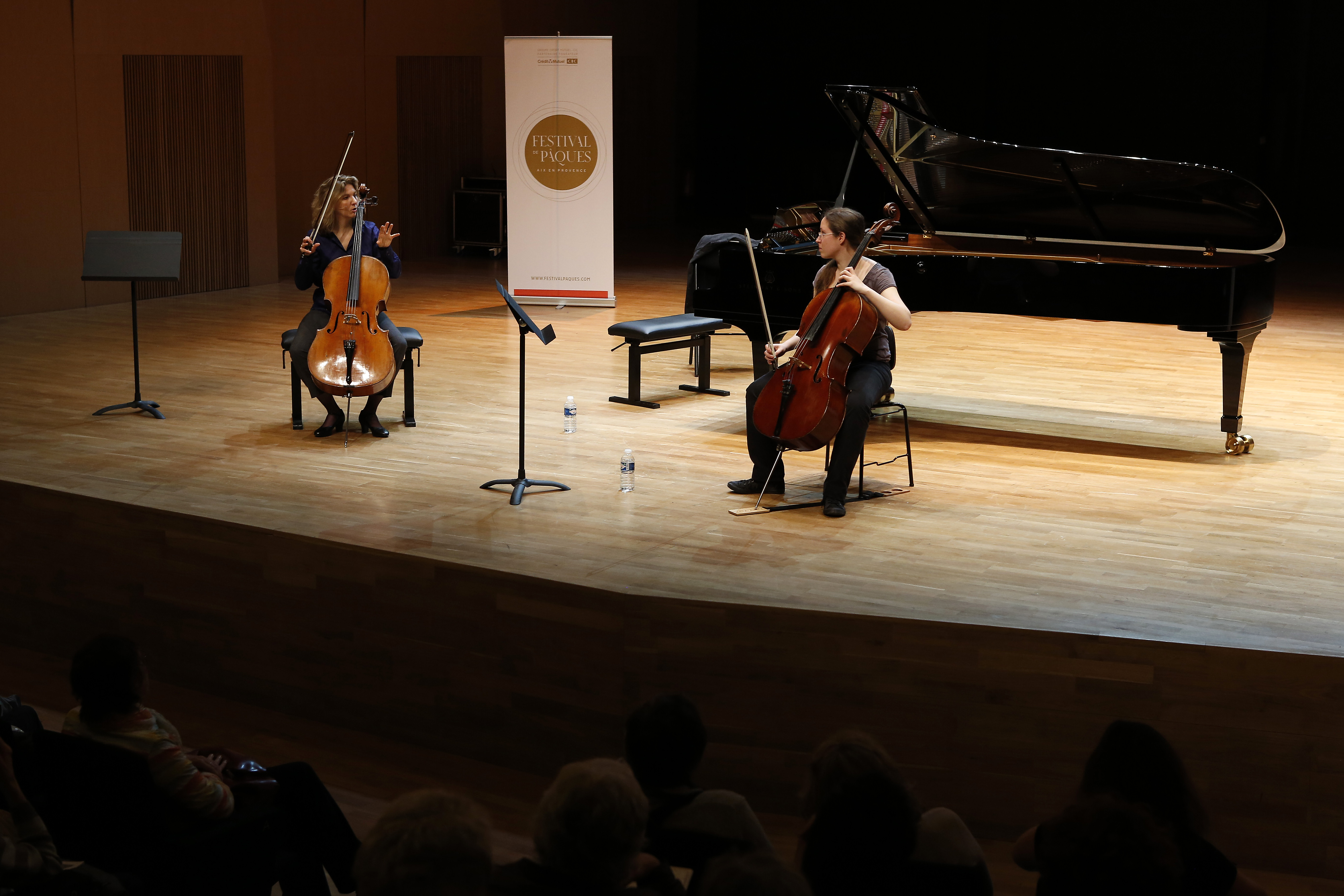 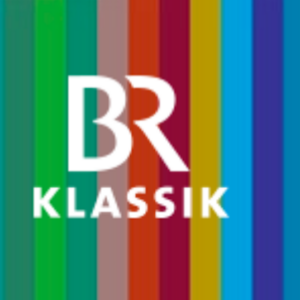 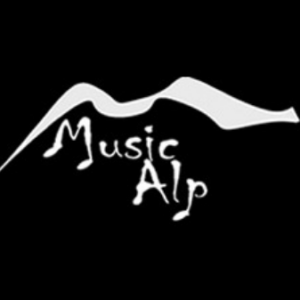 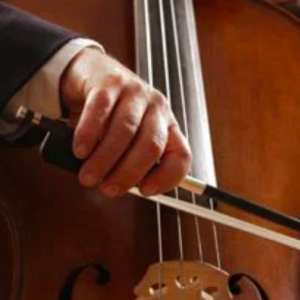 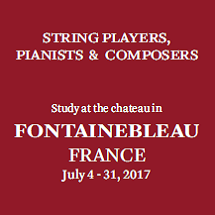 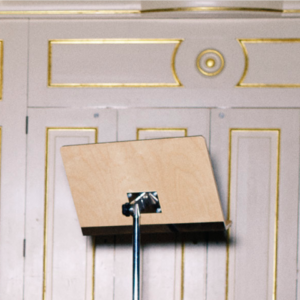 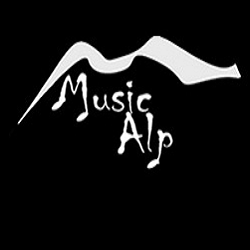 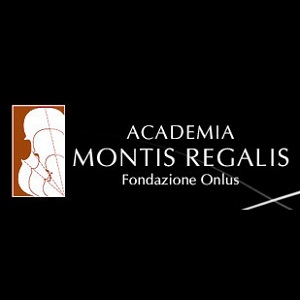 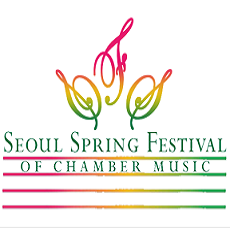 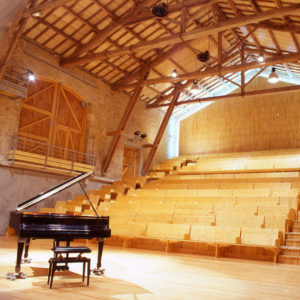 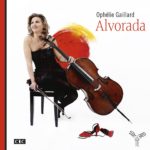