The artists of the En Filigrane show play on complementarities, differences and natural crossings between the cello, a highly symbolic instrument from the classical music universe, and a dancer using the diversity of urban dances.

The duo plays with humour and poetry, crossing sources of musical inspiration and different dance techniques, mixing contemporary, classical and hip-hop body movements. Profoundly musical, the meeting of these two artists sharing a very powerful sensibility, puts figures of speech at the service of a veritable tribute to artistic creation.

The crossed workshops group children and adolescents of different ages. As was shown to us by our experience during our residency at the Espace Michel-Simon in Noisy-le-Grand, they allow for bringing together publics and users of the city’s structures (conservatory/middle and secondary schools), and mixing seemingly remote aesthetics (classical music and hip-hop, classical and contemporary or urban dance).

Past and future actions 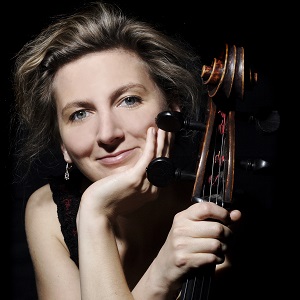 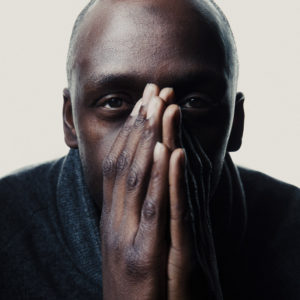