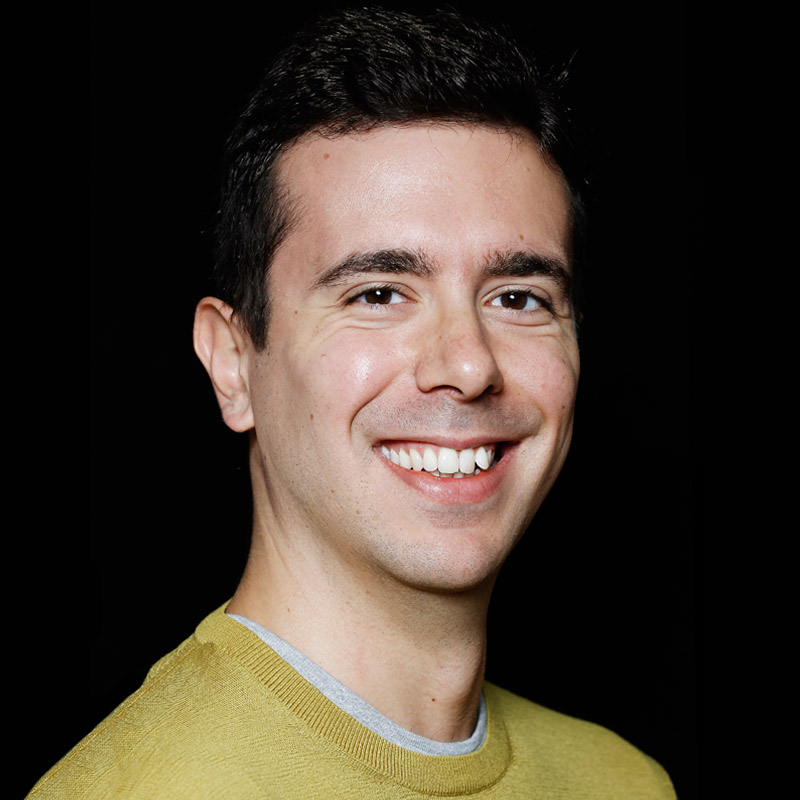 Francesco Corti was born in Arezzo, Italy, in a musical family in 1984. As a young child, he was taught by his mother, A. Seggi, and then by G. Giustarini. He studied organ and composition for organ in the class of W. van de Pol at the Morlacchi Conservatoire in Perugia, then harpsichord at the Conservatoire Superieure de Musique of Geneva with A. Fedi and at the Conservatorium van Amsterdam with Bob van Asperen.

He has also attended masterclasses with C. Rousset, G. Leonhardt, M. Meyerson, B. Winsemius, E. Kooiman, L. Tamminga and L.F. Tagliavini at important musical institutions such as the Zomerakademie voor Organisten of Haarlem, the Académie Musicale de Villecroze and the Accademia Chigiana di Siena (where he received a Diploma di Merito ).

He was awarded in international competitions for harpsichord, organ and chamber music and in 2006 he obtained the first prize of harpsichord at the XV International Johann Sebastian Bach Competition in Leipzig. In 2007 he was awarded the second prize at the Bruges Harpsichord Competition. As a soloist, he has appeared in recitals and concerts all over Europe, in the USA, Mexico, Island, Japan, Korea, Indonesia and in New Zealand.

In 2007 he was called by M. Minkowski to join Les Musicien du Louvre-Grenoble, where he plays continuo and solo harpsichord and organ. With this ensemble he has taken part to tours all over the world and several recordings. He also plays with other famous early music groups such as Le Concert des Nations (J. Savall), Ensemble Zefiro (A. Bernardini), Harmonie Universelle (F. Deuter), Ensemble Elyma (G. Garrido), Les Talens Lyriques (C. Rousset), La Scintilla (A. Pesch), and Musica ad Rhenum (J. Wenz).

His first solo recording (Harspichord suites by Louis Couperin, recorded on the original Ruckers Harpsichord conserved in Neuchatel, Switzerland) has been published in 2007 by the label Genuin. In 2010 Berlin Cassics published his recording of Bach Sonatas and Partitas.