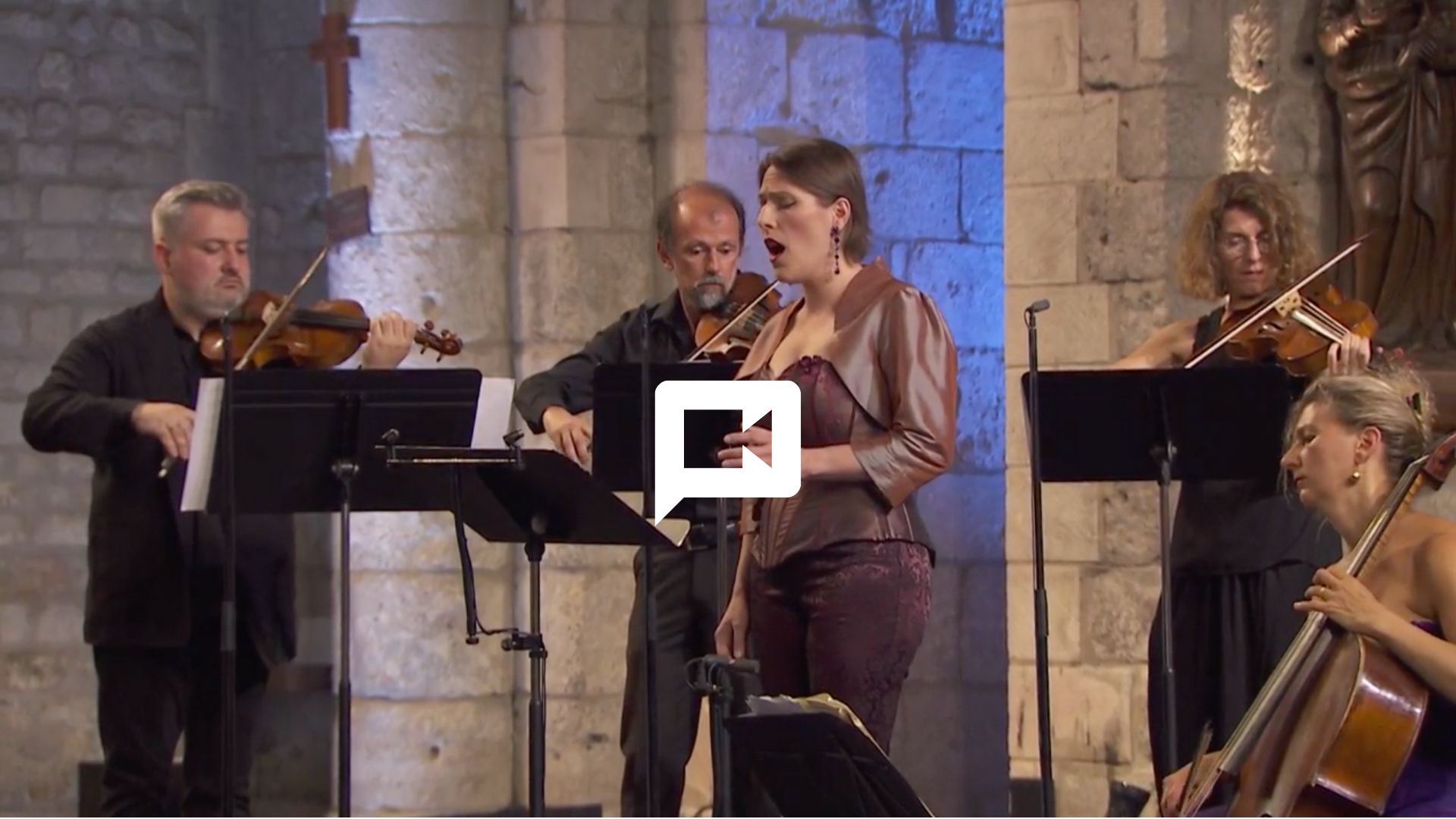 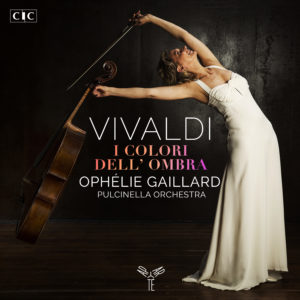 New album to be released

Ophélie Gaillard and the Pulcinella Orchestra

After a double album dedicated to Boccherini and acclaimed by critics, Ophélie Gaillard and the Pulcinella Orchestra reveal the incredible sound palette of Vivaldi, one of the most brilliant venetian musicians.

Drawing on the finest cello works of the composer, Ophélie Gaillard’s selection places great emphasis on the concerto, for one, two or even four performers. It also includes an exclusive reconstruction of the Concerto RV 788.

This season 19/20 Ophélie Gaillard will be performing as a soloist with the Orchestre de Bretagne under the baton of Grant Lewellyn and with her ensemble the Pulcinella Orchestra. Her repertoire includes Boccherini’s concertos, CPE Bach, Vivaldi, Schumann, Tchaikovsky’s Variations on a Roccoco Theme, and Dutilleux concerto Tout un monde lointain.

She can be heard in Paris (Auditorium of the Musée d’Orsay, the cycle of the Army Museum, La Cigale) and regularly in France like at the Aix-en-Provence Easter Festival as well as abroad (Switzerland, tours in Singapore, Palestine).

In the spring 2020 a monographic record will be released, dedicated to Antonio Vivaldi concertos and arias with solo cello with the Pulcinella Orchestra published by the Aparté label and distributed by HM.

Ophélie Gaillard is invited as a member of the jury of the prestigious competition of the ARD of Munich in 2019 and at the Geneva International Competition in 2020. She will give masterclasses at the French American school of Fontainebleau, in Munich, Singapour and Palestine, during the Musicalp Summer Academy in Tignes and the Academy of French baroque Music at the Centre de Musique baroque in Versailles as well as her regular cello class at the High School of Music of Geneva. 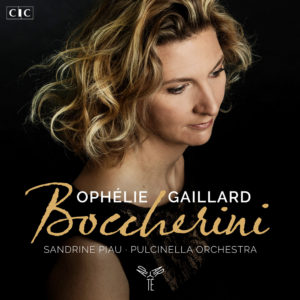 After a first album about Boccherini, that was acclaimed by the press in 2007 (awarded with the Choc du Monde de la Musique, distinctions in Strad and BBC Magazine), Ophélie Gaillard joins Sandrine Piau and the Pulcinella Orchestra again in a double album that is a tribute to the brilliant Tuscan cellist. 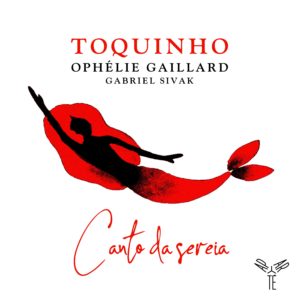 On November 15th, 2019 will appear Canto de Sereia, new album of Toquinho and Ophélie Gaillard, in collaboration with Gabriel Sivak.

For the celebration of his 50-year career, Toquinho will perform at La Cigale in Paris on October the 6th and will present Canto de Sereia, with Ophélie Gaillard and Gabriel Sivak.