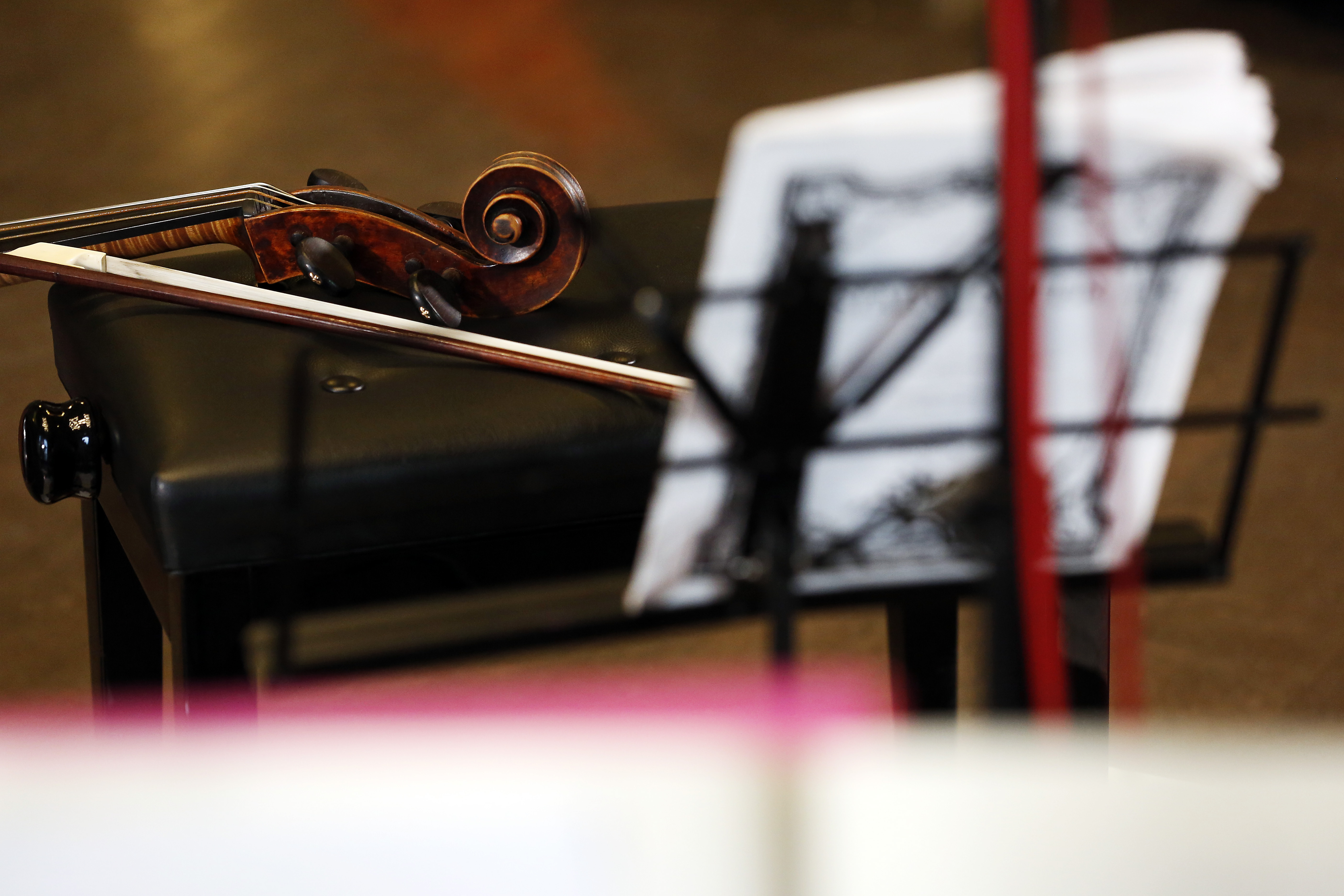 A wind from Italy under the regency

At the end of the reign of Louis XIV, while the atmosphere was changing at the court, many musicians placed themselves under the protection of Monsieur, the kings brother, and father to the future regent Philippe d’Orléans. A great art lover, composer and painter himself, he attracted many artists from Italy to the Palais Royal. A wind of freedom wad blowing over Paris, far from the golds of Versailles. Abandoning the puritanism that was prevailing at the court under the influence of Madame de Maintenon, these composers and for the most part performers (Royer, Barrière, Leclair…) invested this place of artistic and intellectual effervescence as well as debauchery of all kinds. They innovated, invented, they even revolutionized the instrumental writing and were very much influenced by the technical and aesthetic novelties from Italy.

This pivotal period crystallized passionate and often virulent quarrels in Versailles, between partisans of the French style and defenders of the Italian music (even though the two influences are often notable in the same work), and between two families of instruments : the family of viols and the family of violins, inspiring the writing of colorful pamphlets.

In 1740 Hubert Leblanc published a treaty for the defense of the viola da gamba against enterprises of the violin and the pretensions of the cello.

It is this boiling atmosphere of innovation that we want to find again and share.